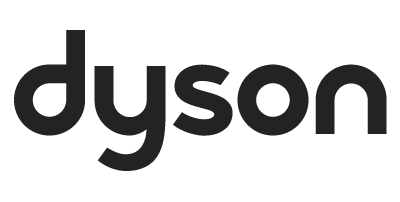 Dyson is an electrical appliance company that was founded in 1991. It is a British company, which was established by Sir Sir James Dyson. The company stands out mainly for the development of technologies such as vacuum cleaners, hair dryers, heaters and hand dryers, among others.

The company has achieved a rapid position in the market, thanks to the performance of its cleaning equipment. Dyson currently has more than 12,000 employees located at more than 60 locations worldwide. Recently the company started working on a type of electric vehicle.

This optimization of the electric vehicle has led Dyson to consider establishing its headquarters in Singapore in order to work more intensively in the Asian market. However, the company ended up discarding this project in October 2019. Its current headquarters are in Malmesbury, in the United Kingdom.

There are many technologies that Dyson has been developing for the market. Owners of hotels, shopping malls, and organizations are often the most popular hand dryers to be located in bathrooms. But it is its offer of vacuum cleaners that has the greatest demand.

The company has been characterized for being a benchmark of quality, with a line of products endowed with very optimal performance. 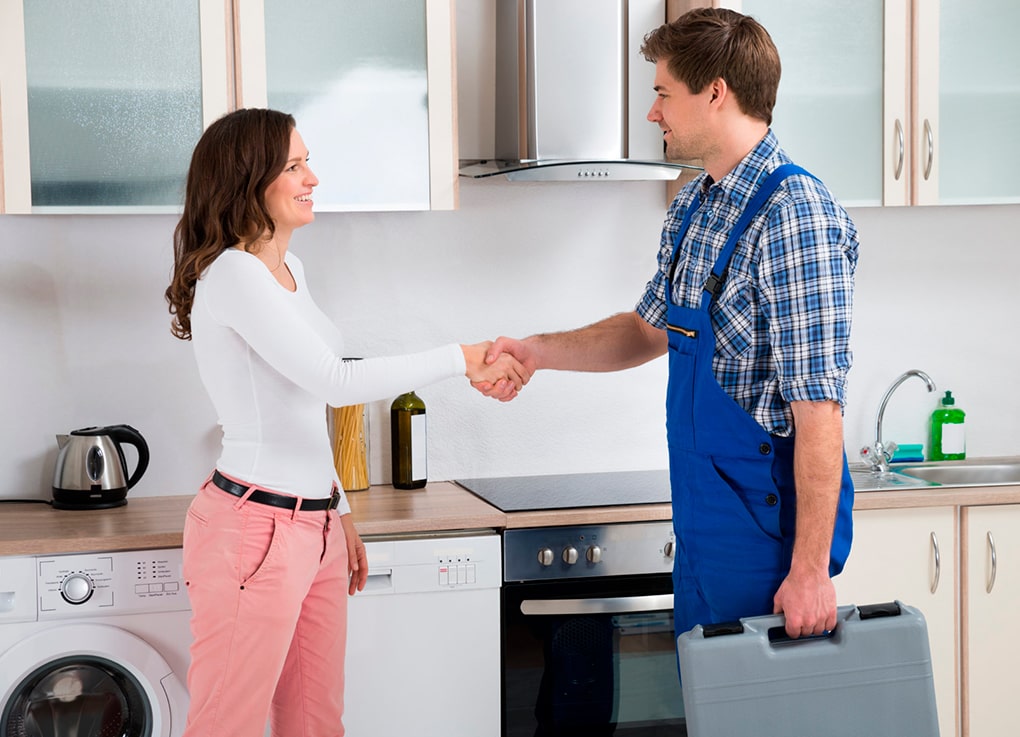 When the Dyson company began to have a market position, its flagship product was a vacuum cleaner. Mr. James Dyson decided to develop it, feeling frustrated by the performance of a vacuum cleaner whose suction power was quite low. Thus was born the first model, whose engine was quite sophisticated.

With the passage of time, it was possible to verify that the efficiency of the motors was in its suction system, capable of avoiding the entanglements generated by dust and hair, among others. At the moment, Dyson’s suction technologies are considered to be one of the best on the planet.

Beyond the efficiency that Dyson equipment has in terms of vacuum cleaners, it is possible to observe that other products such as hair dryers and hand dryers, in addition to bladeless fans, have a fairly advanced type of motor.

The secret of Dyson’s technologies lies in the performance of engines that allow the type of suction or release of air. They are compact style motors that are masterfully adapted into small items. Thus, they have a fairly powerful performance.

In the case of hair or hand dryers, the Dyson product system complements the release of air (or suction) with the aspect of heating. Dyson usually makes use of a metallic system that acquires hot temperatures with the use of electrical energy. 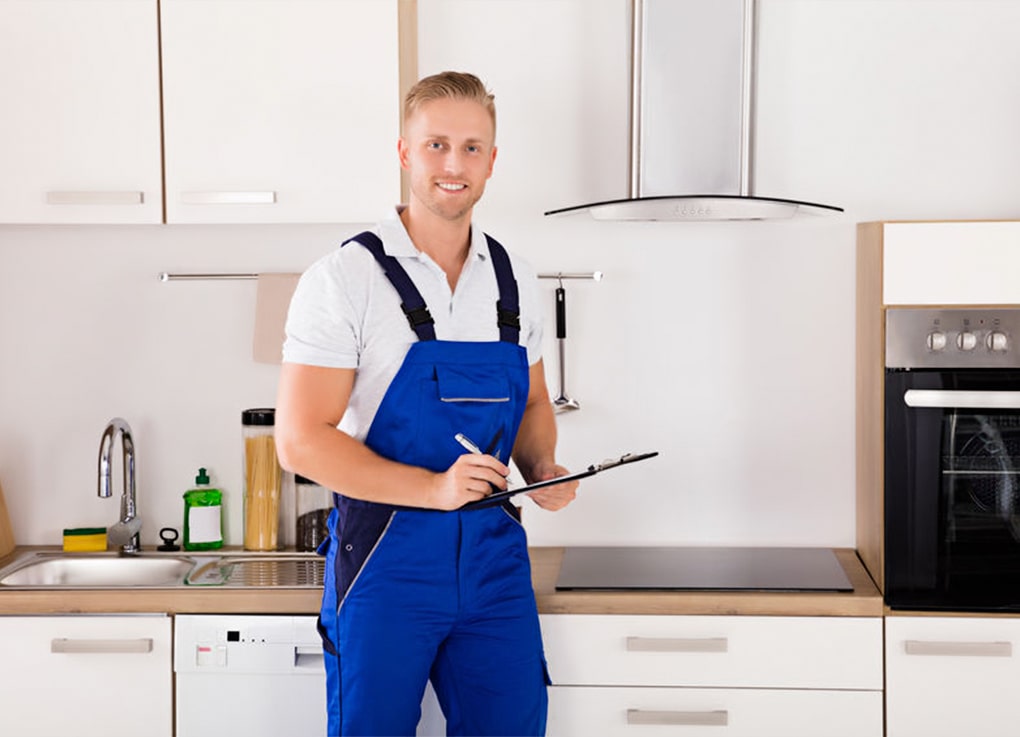 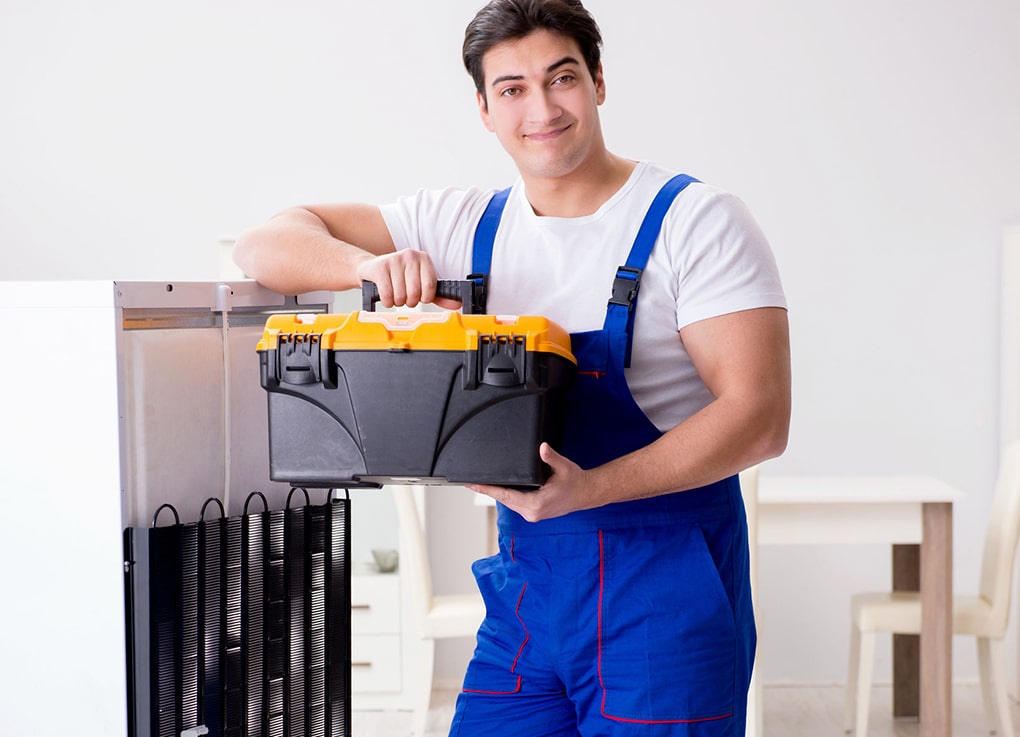 The maintenance and repair of Dyson brand products requires adequate knowledge of the scope that each product guarantees. If it is a vacuum cleaner, it is necessary to take into account the type of suction that the motor is exerting. For this, the movement of the suction blades is recalibrated.

Regarding the arrangement of Dyson brand vacuum cleaners, it is important to also take into account the aspect of cleaning. Many times maintaining this brand requires freeing the motor from clogging of dust, hair or products of considerable size.

In these cases, the type of arrangement is not expensive, since the work is limited to disassembling the entire motor in order to free the obstructions. In other cases, where it is committed to studying the performance of electrical energy on the motor, the process is more delicate.

In the case of hair or hand dryers, the technical service usually faces problems related to the temperature derived from the heating system. In this case, it is analyzed in depth how the thermal system that is projected through the metallic section that is in charge of heating the air is working.

All these are some of the aspects in terms of arrangement, maintenance and optimization provided in the technical service that we offer as a company. 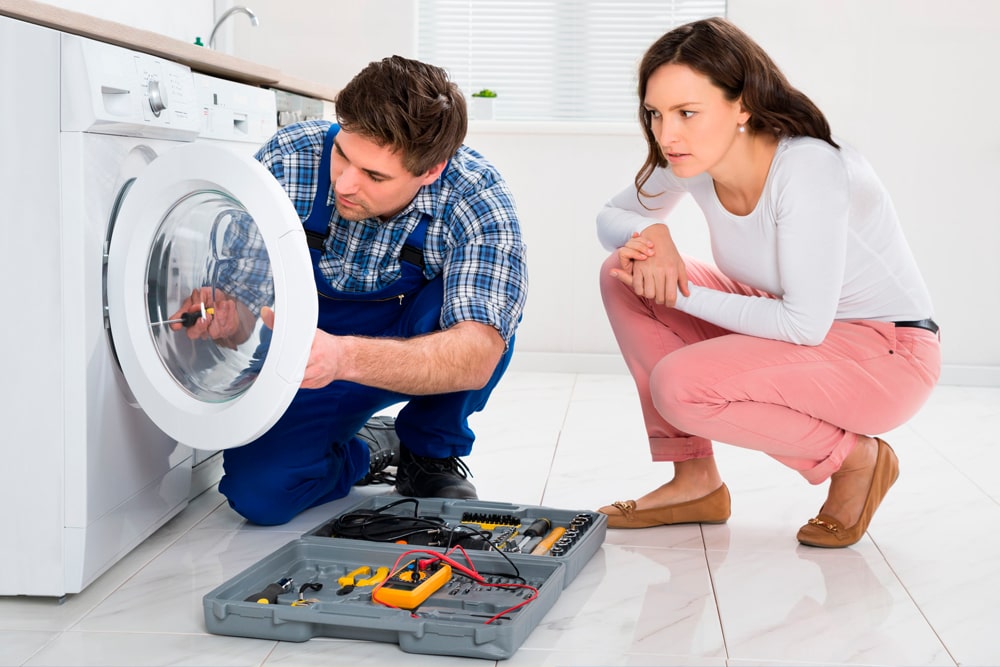